Andrea BastonPosted on November 11, 2015 Posted in General Information — No Comments ↓ 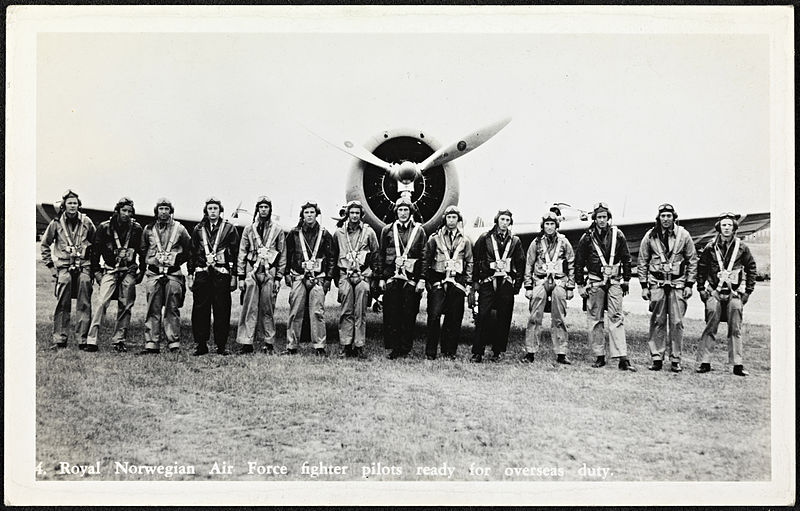